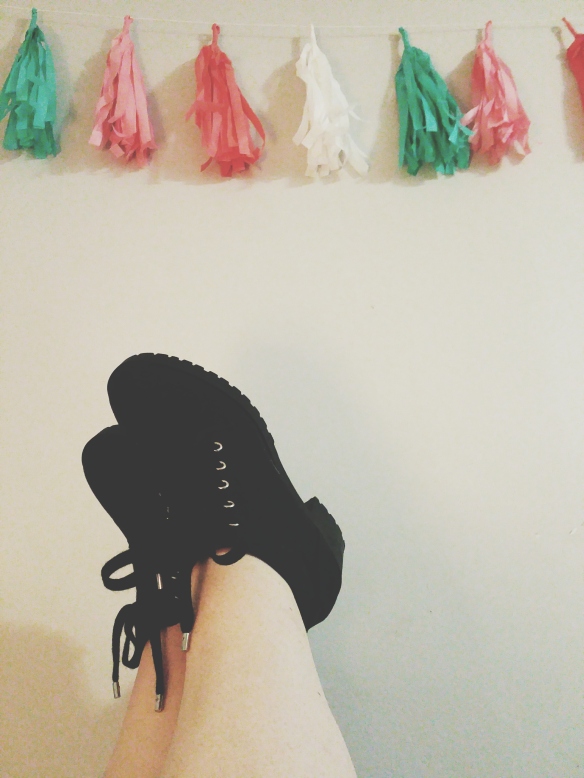 It’s fall, finally! Thank  goodness the incredibly hot summer we’ve been having in NYC is over. I’m ready for tights, jackets, scarves – and drinking hot coffee, as God intended.

Since I’ve finished college, my days of shopping for the perfect backpack or wandering around Staples with a supplies list are pretty much over. I don’t miss school per-say, but I do miss the process of renewal that each new school year brought.  So instead of pining for a feeling I never knew I would miss, I’ve decided that I was going to start my year fresh with some new duds and my own syllabus. As if I run The School of Genny, and I am it’s sole and best Professor.

Course: Reading Things that Aren’t Your Phone (For the Love of God, You Were an English Major, this is Embarrassing)