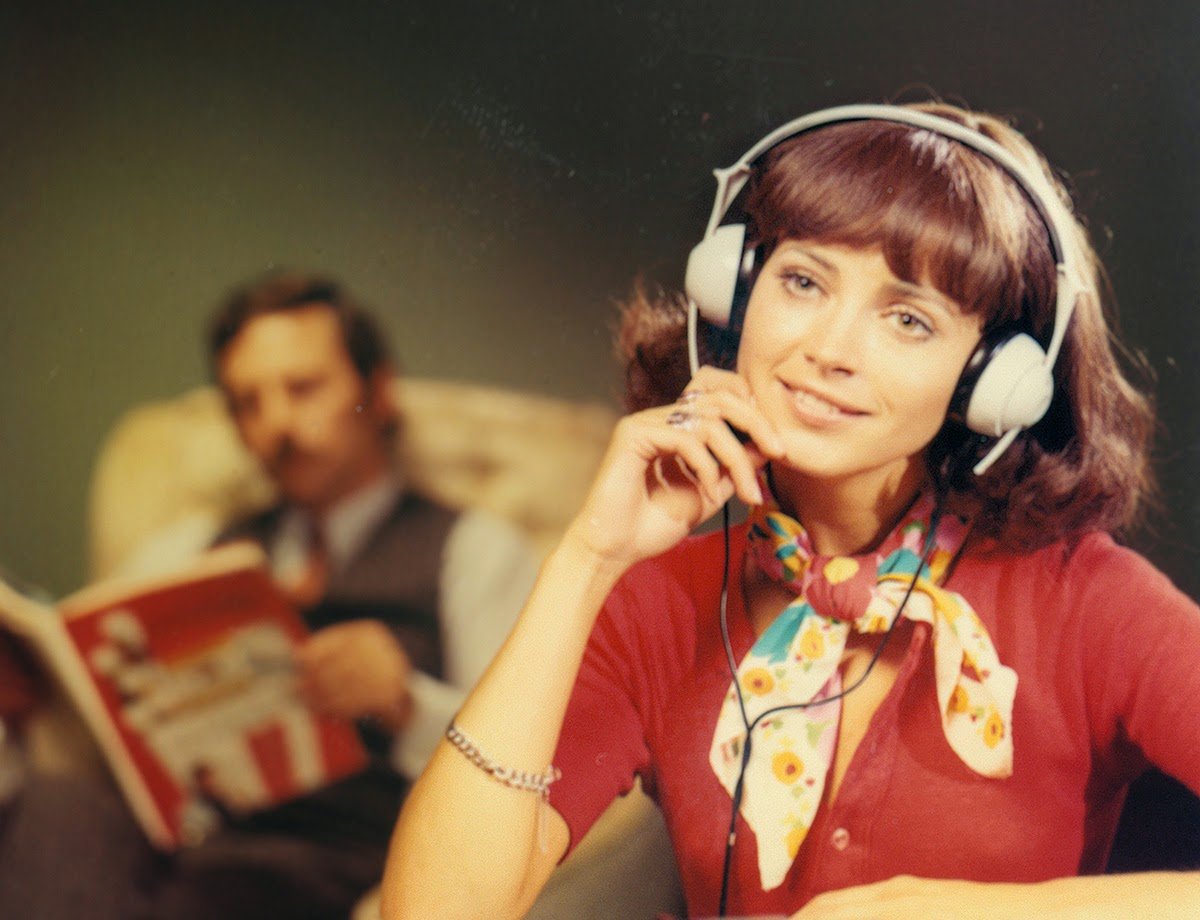 2017 will almost assuredly be known as The Year of the Podcast (not really) because it seems like everybody is getting into the podcast business now. There is a podcast for almost any topic and a lot of them are good, free, and are relatively cheap to make. So it’s understandable that this boom is happening now, as more media companies are trying to find ways to connect with their audience and people are looking for cheap means of entertainment. Here are some of my favorites that I’ve hit “subscribe” to:

IF YOU’RE a Wendy Williams fan

THEN LISTEN TO Who? Weekly

WHY YOU’LL LOVE IT Jezebel’s Bobby Finger and Lindsey Weber host a hilarious who’s who of the who?s of Hollywood. Or as they say on the show, it’s “Everything you need to know about the celebrities you don’t.”If you like celebrity gossip or still wonder why we are talking about Rita Ora, then this is the podcast for you.

IF YOU’RE a comedy fan or a fan of bad, campy, movies

THEN LISTEN TO How Did this Get Made?

WHY YOU’LL LOVE IT In a similar vain as MSTK3000, Paul Scheer, Jason Mantzoukas, and June Diane Raphael watch terrible movies and then riff on how nonsensical they are. All three hosts are hilarious comedians in their own right and putting them together makes for great “I-need-to fold-my-laundry” listening.

IF YOU’RE a secret pop-music lover

THEN LISTEN TO Switched on Pop

WHY YOU’LL LOVE IT One of my favorite things is Smart People Talking about Dumb Stuff and Switched on Pop fits that bill. Nate Sloan (a musicologist) and Charlie Harding (songwriter) break down your favorite pop-songs to figure out why they work. If you’ve ever wanted to understand songwriting or music production, but didn’t have a way in, Switched on Pop is accessible, interesting, and will make you feel better about listening to Top 40.

If YOU want a gentle way into the current political climate or are a fan of Jon Stewart’s era of The Daily Show.

THEN LISTEN TO Pod Save America

WHY YOU’LL LOVE IT After incorrectly predicting the results of the last election on their old podcast, Keeping it 1600, Jon Favreau, Jon Lovett, and Tommy Vietor knew they had to make amends and get more people involved in the political process. And thus Pod Save America was born. A show that dissects the latest political news and is sort of like hanging out with a group of charming, funny, political dorks for an hour.